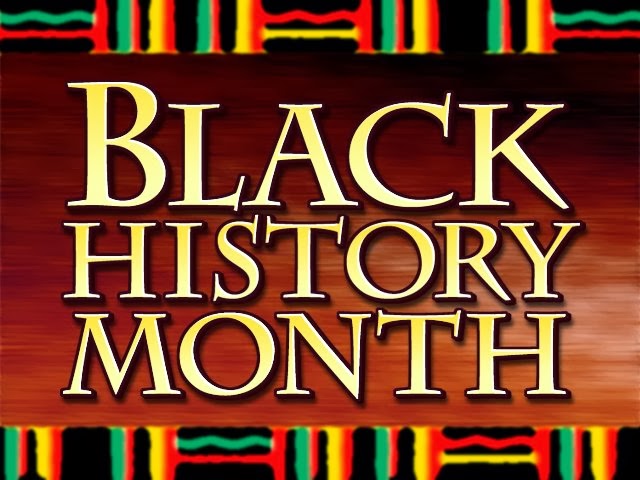 Who: Dr. Carter G. Woodson was the first to initiate the study of black history in schools, colleges and universities as well as the celebration of African-Americans in US history.
When: In 1926, Dr. Woodson launched Negro History Week in the second week of February. He chose that week because it marked the birthdays of two men who greatly influenced the black American population, Frederick Douglass and Abraham Lincoln.
Why: Dr. Woodson saw throughout his own studies that African-American people were written out of the history books and when they were in the books, it reflected poorly on them. He wanted to bring national attention to the contributions of black people throughout American history.
To Celebrate......
..... this month, we will feature notable figures in history, picture books, art, activities, poems, historical facts and more.
Posted by SN Taylor at 8:54 PM